While buyout has been one of the most popular sectors in private equity over the past 10 years, often attracting huge sums of capital, its median return does not provide as strong of a benefit when compared to its loss ratio.  Follow-on strategies such as Co-Investment and Secondaries, while far less popular markets appear to show a greater median return for a lower average loss ratio.

Buyout vs. Secondaries and Co-Investment: Loss Ratio Across Sectors 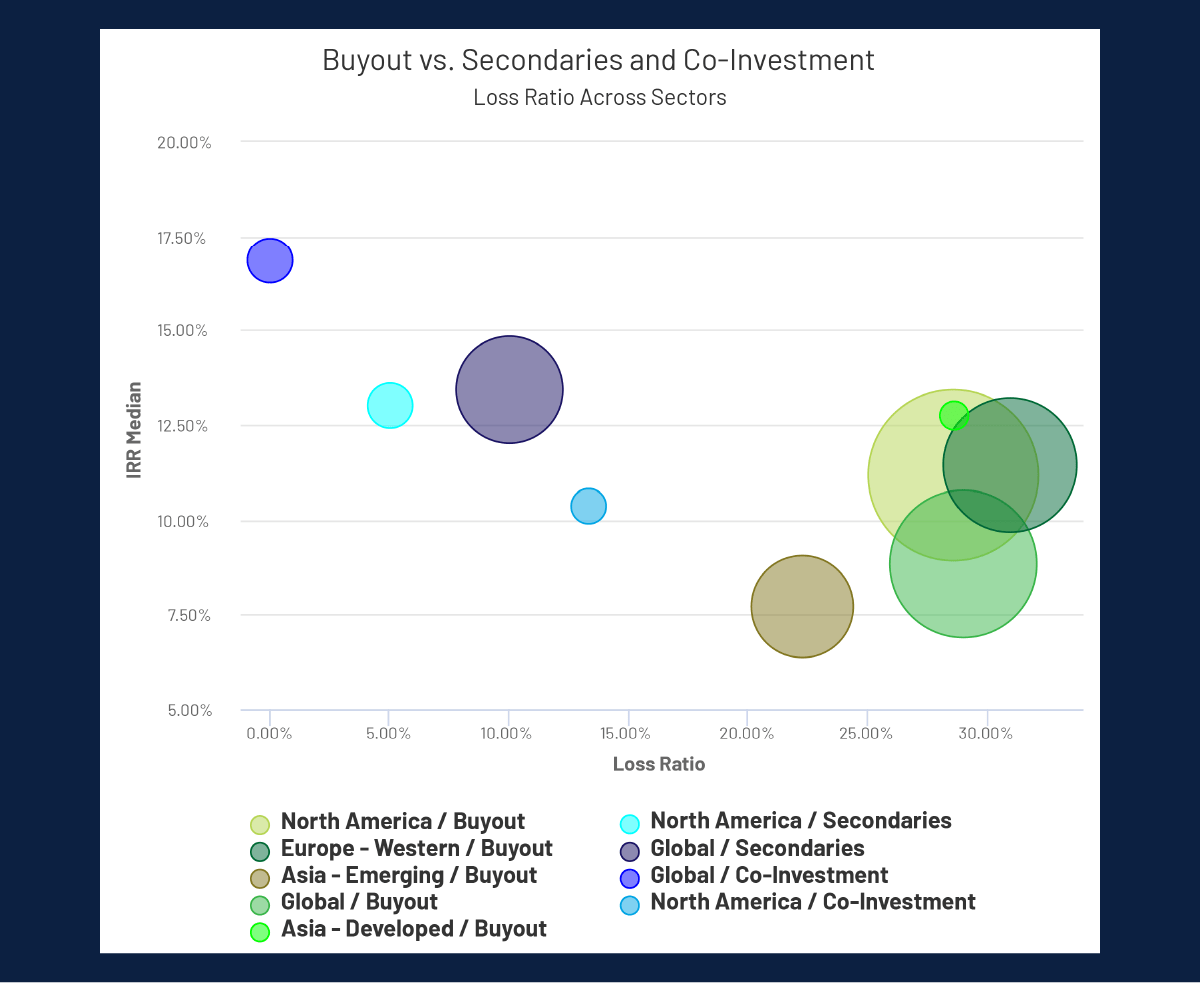 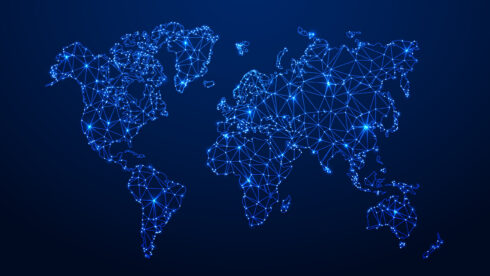 On the World’s Stage: The Middle East & Growth in the 21st century The World Cup is set to kick… 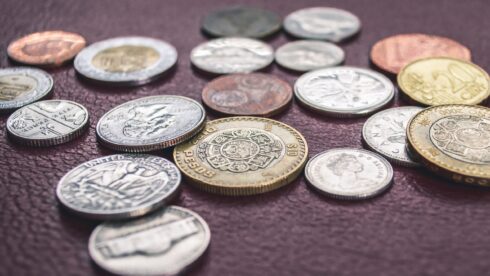 In for a Penny: Comparing FTSE Performance Against Various Private Market Geographies Last month, pundits boldly claimed that the United… 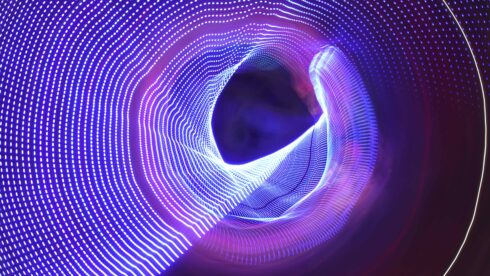 Chart of the Month: September 2022

Dialed In: Examining Capital Calls Across Varying Market Conditions As the United States just experienced its second straight quarter of…